The International Soroptimist Club Prague is a part of Soroptimist International - the world's largest organization of women of different professions. Currently it has 112 000 members in more than 3000 clubs in 126 countries of the world.

The Club Prague was founded in 1995 as the second Club in the Czech Republic by the Club Bordeaux from France. The Club currently has 17 active members. All activities of the Club are financed from their own contributions and club activities of the members. All sponsorship donations are forwarded in full to the selected institutions, the activity of the Club is fully financed by member contributions. During and after the completion of the projects the use of embedded resources  is  effectively monitored.

• has intensive contacts with Soroptimist Clubs in the Czech Republic, Slovakia, Italy, Great         Britain and Germany

The Club helps to promote human rights and the status of women in society through various projects in the following areas:

for traditions in the country 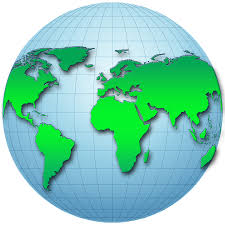